So this was a lazy feeling week but it was busy, mostly work related. This lockdown is really doing a number on businesses. During all the craziness I have actually managed to get some shooting stuff done. I weighed a tin of pellets for the LV gun - JSB 8,44 batch# 50542518. They weighed in from 8,12gn - 8,66gn with bulk of the tin from 8,3gn - 8,5gn. Will test that once the shooting range opens again.

I also had time to finally change the scopes between to of the RF LV guns, something I have been trying to get done for a while now.

I have also managed to machine some bushings and an extension pipe for the bobber stands to ensure it fits tight and does not swivel the bobber once the wind gets rough and the extension so I can get the bobber high enough on the Wattlespring Range. 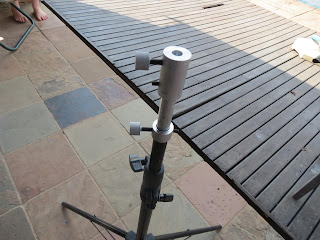 I unpacked the bag of goodies and started using it to pack the flag stands and bobber blades to prevent it from scratching, breaking and losing the nuts and bolts. 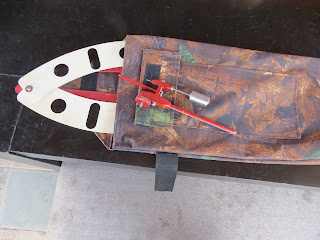 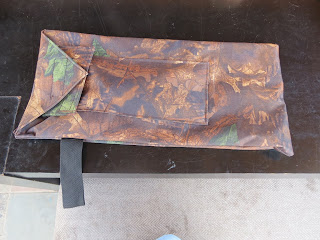 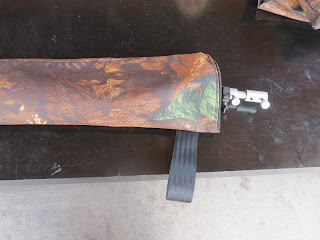 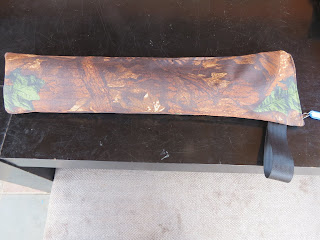 This is truly a tough time for all and not being able to go shoot and play with shooting gadgets is really insignificant to what most citizens are going through.

Stay safe and healthy, until next time!

So, the past week has been a busy one. Work responsibilities has kept me going for the most part of the week. At least I can still do work from home.

The time I had when not working was spent sorting out the workshop, and I made some interesting discoveries. 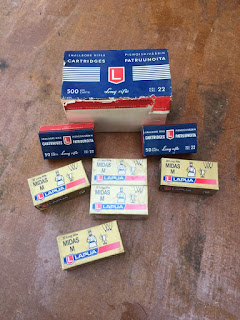 The Midas M rimfire ammo I sort of knew I had. I remember that at some provincial competition in the Freestate I used it and one round suffered head seperation, which caused that shot to print 3 rows low on the target. Imagine aiming at diagram 6 and the shot prints between the box line and the diagram at 21(after that diagram was already shot 10-X). The other older Lapua ammo I have no idea where it came from- don't think I will shoot it though - any of this discovery!

My other discovery was parts for a barrel tuner for an air rifle. After speaking to the local air rifle guru and friend, Hein Frommann, I decided to finish and fit it to the originally intended rifle - Air Arms S400 Classic. 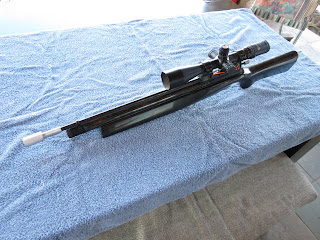 Now, it is not the best attempt but It will have to do for testing. At present we are stuck at home and any attempts at testing this gadget will have to wait until the lockdown is over. My lathe is not a professional one but rather more a hobby lathe. To cut thread on my lathe requires a change of gears and then again for returning to normal machining - so opted for another approach. More on this after I have had a chance to test this gadget.

The kids convinced me to a night of camping the past week, and since we have nothing better to do, we set up camp at home. 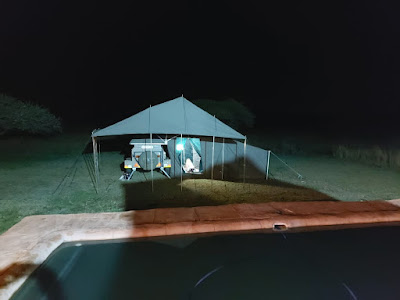 I decided to weigh a tin of JSB Monsters so I can test the batch once we are allowed out of our cages. Oh boy, what a nightmare this turned out to be. Within that batch I got a variance from 13,08gn - 13,96gn and the lightest and heaviest was weighed after each other. Now, I still want to find out what effect that will have on accuracy. After this weighing nightmare I decided to rather take up reading so I came across a book on Google Books, Train Your Brain & Mental Strength by Jason Scotts. This a very interesting book that I would recommend.

For the next week I have planned to weigh some pellets for the LV gun and fix some of the bobber stands. As for now I am going to enjoy the swimming pool and later a lekker braai, while enjoying a couple of cold ones! 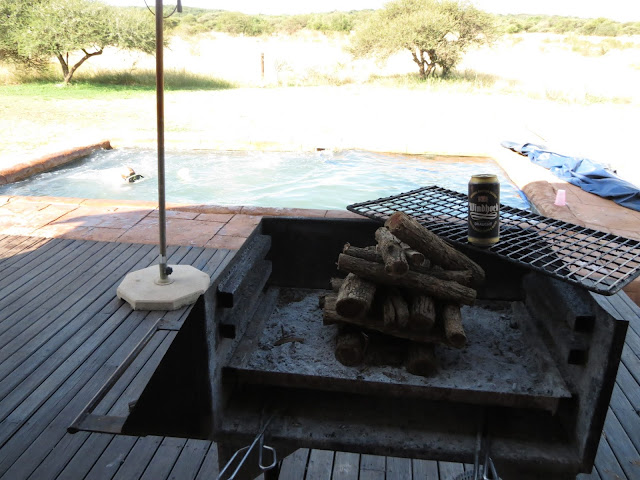 Ok, so last night pres. Ramaphosa announced an extended lockdown period. It just might loose my mind! This extension made me start this blog to keep me busy. So for the next 3 weeks I will be weighing, measuring and gauging ammo and pellets like a madman.

I have now already created the info pages, etc to keep you informed of what equipment, rifles and ammo I use as well as how I setup my bench and flags. During this process I have identified where I need to make some changes on the flags to get them working 100%.

So, now that we are caged for another couple of weeks I will do some reading on wind doping while enjoying the view from my patio. 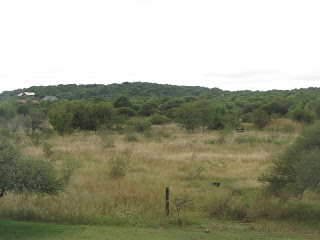 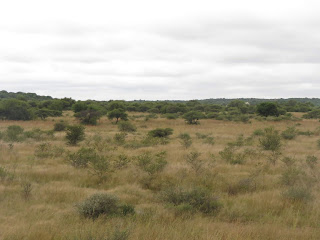 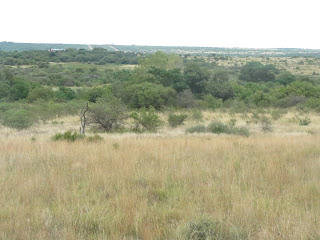 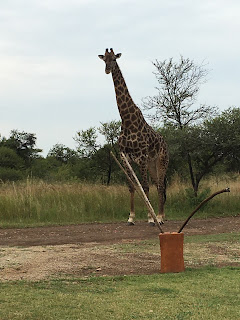 It was finally time to shoot at the new range! Wind conditions was milder than expected, yet you had to watch the flags very carefully. The slightest pick-up or let-down of the flag tails led to 2-3 rings out - exactly were you aimed :(. There was some rain during the day but overall a good day at the new range. Must say that 2.3m high targets was a unique experience and some plans had to be made for the flags to reach. Will post some range pictures next time - sorry seem to have lost the pics I had.

So, lately I have challenged myself and started shooting air rifle left-handed, mainly because my wife started shooting with me and she is a leftie, so to change up the bench setup is a pain! Some would call it lazy, I call it a challenge :). Rimfire I am still shooting my customary right-handed. For a full list of scores go to, https://www.sapssf.com/?p=Results-Event.

My personal scores for the day: 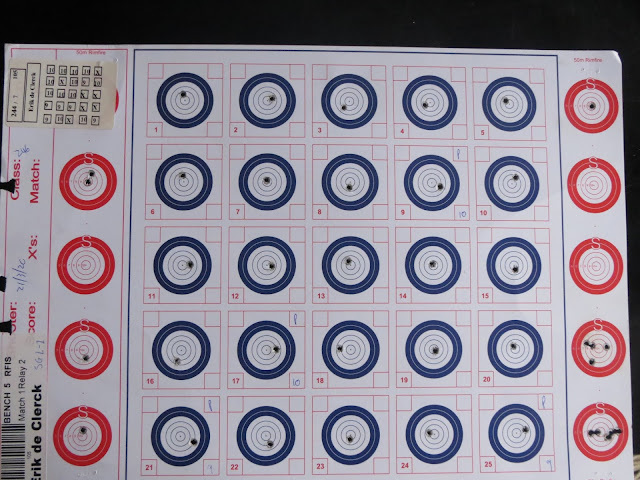 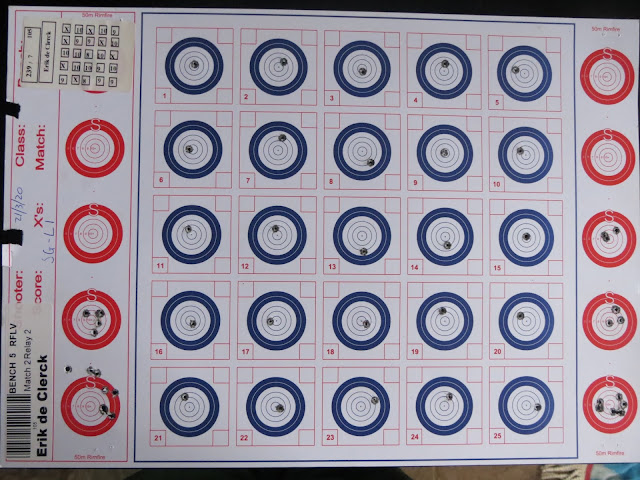 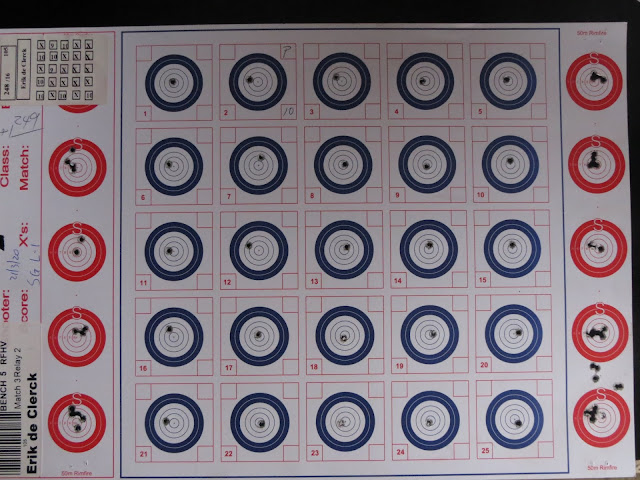 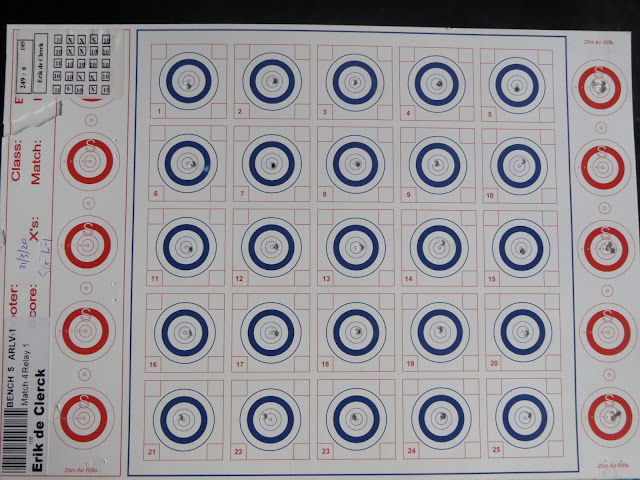 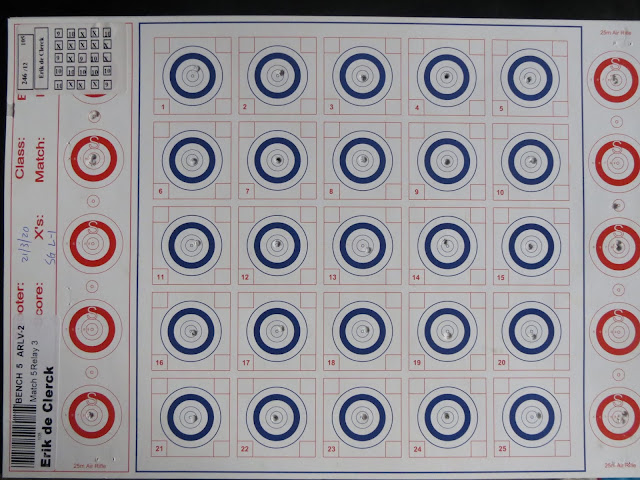 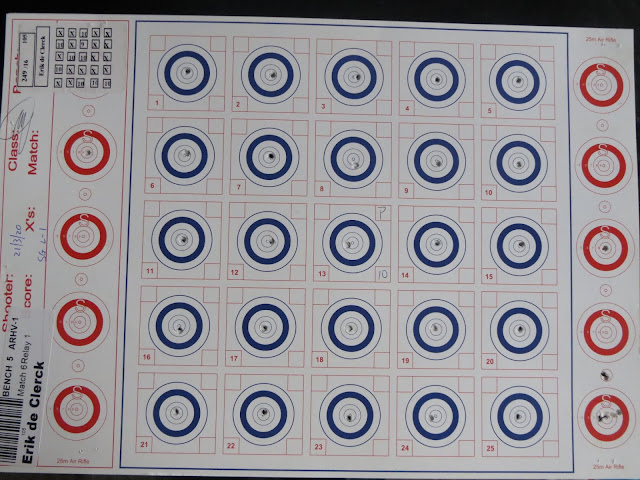 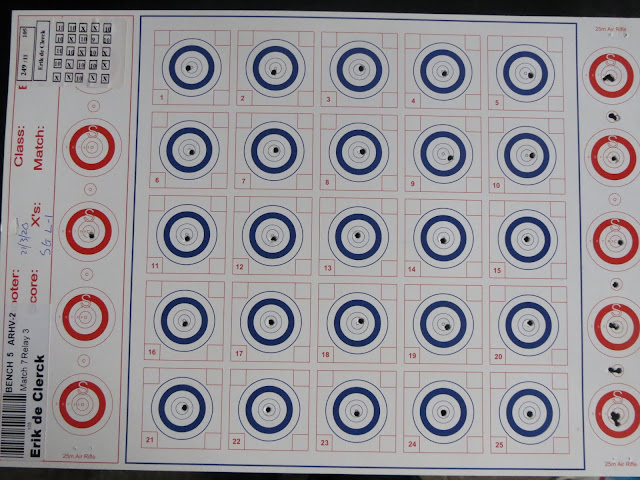